The importance of aftercare 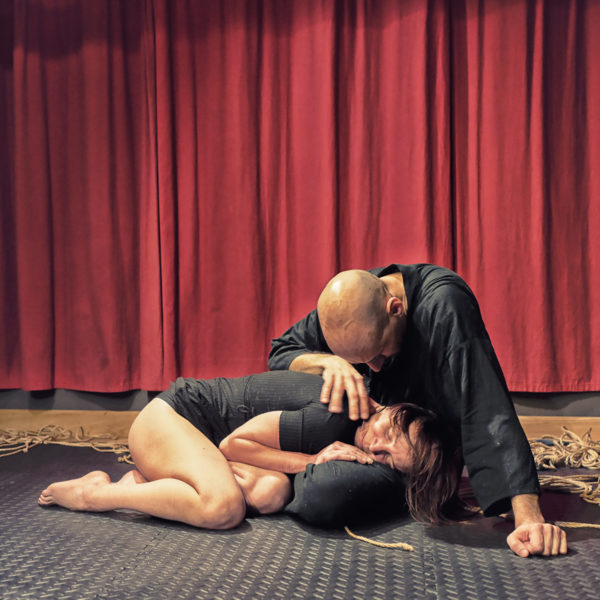 When we play with ropes it’s as if we momentarily lose our balance: we experience intense emotions and we move in positions different from those of everyday life.

For this reason, it is important that at the end of the session we carve out a moment in which to “return to reality” and rediscover that balance from which we had strayed.

This moment of personal and mutual care is called “aftercare” and it is essential to bring back what you felt during the session to a positive experience.

In this regard, I would like to quote Midori’s beautiful words from her book “The seductive art of Japanese bondage”: “Much of the emotional component of aftercare lies in a desire for appreciation: both the top and the bottom want to know that they are appreciated by their partner. . […] Since the two participants gave each other a gift of their presence, vulnerability, and availability, each of them deserves to be appreciated and flattered by the other “.

However, we often think of aftercare only as a moment of tenderness made up of cuddles and caresses.

Actually, each person may need a different type of aftercare depending on their personal preferences, what they did during the session, the situation, etc. There is not one aftercare better than others. 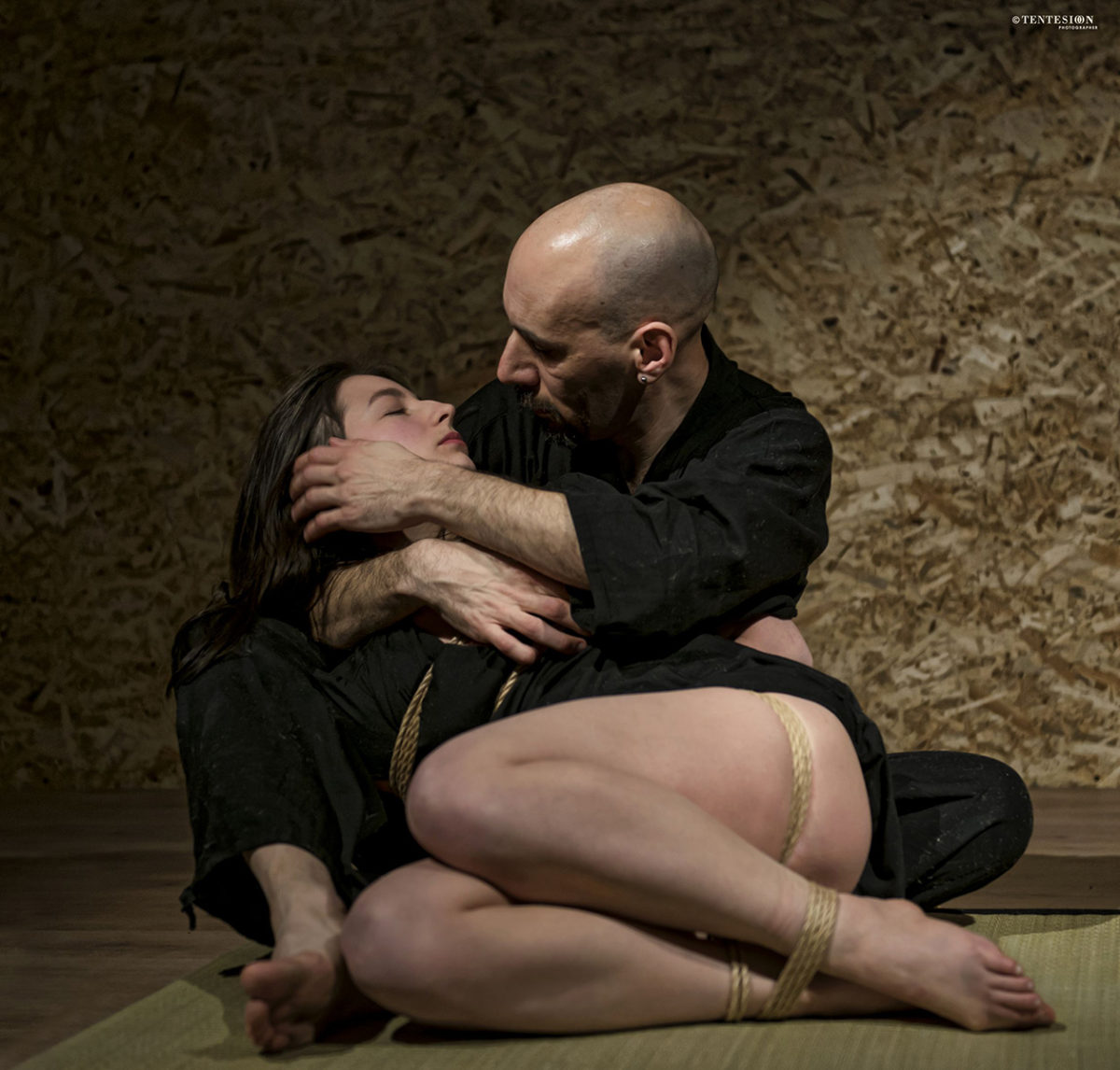 There are those who prefer to be alone and those who want to stay close to their partner.

Some need a very long aftercare and some just a few minutes.

There are also those who don’t want any aftercare.

Aftercare is not just a bottom’s prerogative, but also for top’s one. Many people believe that the top should handle the aftercare of the bottom; in fact, just as we played together during the session, we will both need our landing moment afterwards.

Before concluding, I would like to talk about a further aspect relating to aftercare. After a very intense session, you may feel a sense of loss, a sort of melancholy that can arise even after a few hours or even the next day. It’s the “sub drop”. It is not necessarily due to something that went wrong, but it is a physiological and hormonal reaction given by the intense emotions that were experienced during the game, so there is no need to worry about that.

A good aftercare can be the icing on the cake of a wonderful experience or the final slip of a session that perhaps until then had gone well, but which could now be remembered solely for the sense of abandonment felt by the bottom, left alone once the ropes have been removed.

Yukimura sensei used to say that ropes are like a love encounter: we get close, we know each other, we play together, sometimes we abandon ourselves to the other, sometimes we fight, but always sharing an act of love and always ending with love when we say goodbye.

This is what happens during the aftercare.