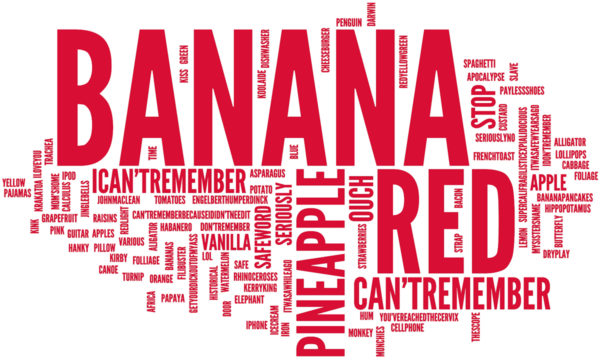 A “safeword” is a word or gesture (“safesignal”) that can be used during the session to interrupt it at any time and for any reason.

It can be invoked because of a game-related problem, but also due to an unpredictable event independent from the session. For example, it may be that what we are doing is too intense, but also that we simply got a cramp, that a limit has been crossed or that we have a sudden fainting feeling.

When the safeword is called, we must stop the game as soon as possible, while still maintaining safety conditions. For example, if we are suspending someone, to immediately cut all the ropes and drop the bound person on the ground may not be the best choice!

Once the session has been stopped and the scene secured, the first thing to do is to make sure that the person who called out the safeword is okay and whether they need any comfort. We can later discuss what the problem was, what didn’t work and how we can improve in the future.

The safeword must be simple, unequivocal (e.g. begging and saying “Stop!” could also be part of the game), and there must be no risk of forgetting it even when aroused and in the deep of the session. According to one research the most used word is “banana”.

Another common code is based on traffic lights: “green” means that everything is fine, “yellow” means that we need to slow down a bit and “red” means we must stop immediately.

The choice of a specific word is not mandatory: some people prefer to keep a straight communication during the session, and in this case “Stop!” actually means we want to stop. 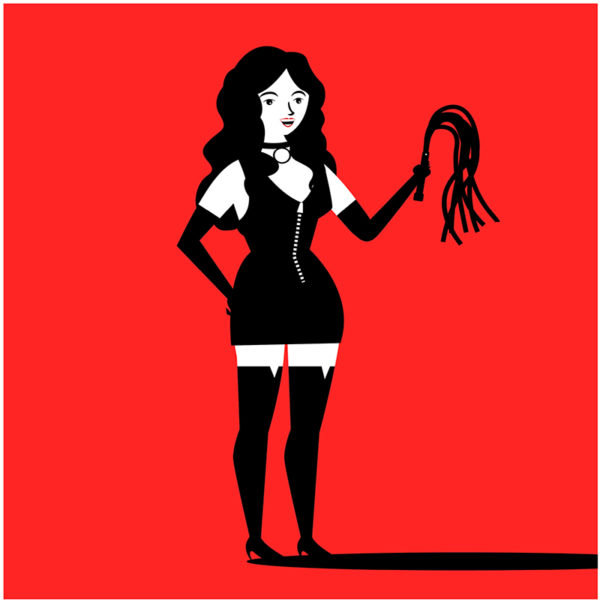 If we expect to be unable to speak we can adopt a “safesignal”, meaning a gesture that has the same function as the safeword. It can be a hand gesture, dropping an object held in our hand, or other gestures such as tapping our feet.

The safeword is helpful because it allows us to continue playing even when we have – or our partner has – an extreme reaction, such as crying, screaming, or begging for mercy, which does not necessarily imply the will to stop the game. In this way we can feel freer to give vent to our emotions, because we can trust the safety of an unequivocal code if we really want to interrupt the session.

Generally speaking, deciding on a way to interrupt the game in case of problems is a wise choice, especially when we do not know our partner well or if we are engaging in particularly demanding practices; it is a good insurance against surpassing limits, breaking consent or even just against unpleasant situations.

Deciding on a safeword however doesn’t end with choosing which word to use, but it is a specific part of negotiation where we can focus on how both we and our partner are empowered to use it and that we won’t hesitate to invoke it. 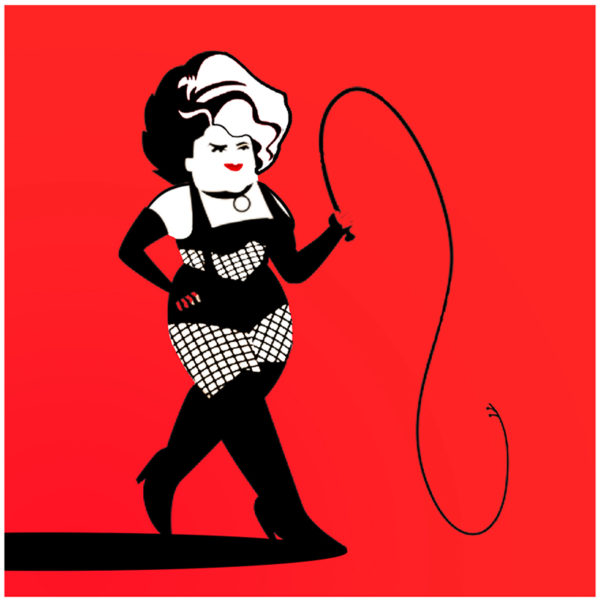 In fact, some people may slip into subspace during the session, lose contact with reality and become unable to provide feedback. In this case the top must be very experienced and cautious, especially if they are not familiar with the partner. The risk is to overstep the established limits precisely because the bottom can neither realize nor warn that they have been exceeded.

There are also those who, although a safeword has been agreed upon, are unable or unwilling to use it when the time comes, for example for fear of making a bad impression or displeasing their partner.

Calling a safeword is not a display of weakness, it is not an indication of poor endurance for the bottom or incompetence on the part of the top; it simply means that we want to stop the game so as not to turn it into a negative experience. It is therefore a demonstration of ability, preparation and respect for ourselves and our partner. Incidentally, there is nothing preventing us from resuming play later!